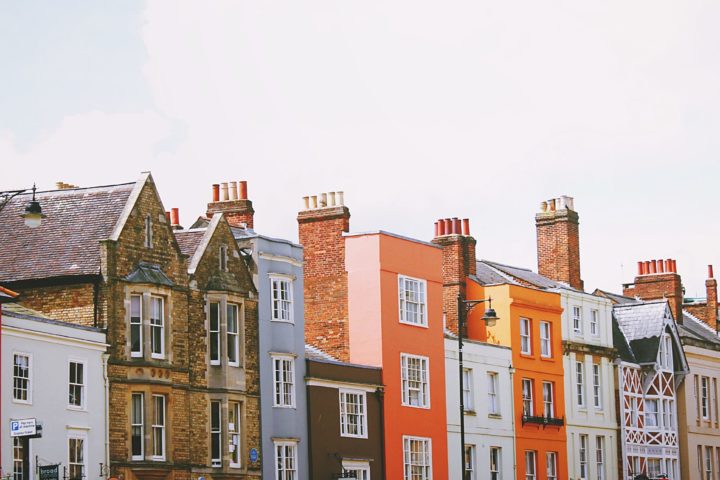 Leviticus 19:18 “‘Do not seek revenge or bear a grudge against anyone among your people, but love your neighbor as yourself. I am the Lord.
Dec 28, 2019

Luke 2:25, 27 (NIV) Now there was a man in Jerusalem called Simeon, who was righteous and devout. He was waiting for the consolation of Israel, and the Holy Spirit was on him. … Moved by the Spirit, he went into the temple courts. When the parents brought in the child Jesus to do for him what the custom of the Law required,
Nov 23, 2019

Mark 10:13-14 NIV People were bringing little children to Jesus for him to place his hands on them, but the disciples rebuked them. When Jesus saw this, he was indignant. He said to them, “Let the little children come to me, and do not hinder them, for the kingdom of God belongs to such as these.
Oct 5, 2019

Acts 2:42, 46-47 (NKJV) And they continued steadfastly in the apostles’ doctrine and fellowship, in the breaking of bread, and in prayers… So continuing daily with one accord in the temple, and breaking bread from house to house, they ate their food with gladness and simplicity of heart, praising God and having favor with all the people. And the LORD added to the church daily those who were being saved. No PDF yet.
Aug 31, 2019

Galatians 3:7-8 (NKJV) Therefore know that only those who are of faith are sons of Abraham. And the Scripture, foreseeing that God would justify the Gentiles by faith, preached the gospel to Abraham beforehand, saying, “In you all the nations shall be blessed.”
Aug 24, 2019

Luke 22:7,14-16 (NKJV) Jesus and His Disciples Prepare the Passover Then came the Day of Unleavened Bread, when the Passover must be killed… When the hour had come, He sat down, and the twelve apostles with Him. Then He said to them, “With fervent desire I have desired to eat this Passover with you before I suffer; for I say to you, I will no longer eat of it until it is fulfilled in the kingdom of God.”
Aug 10, 2019

Luke 2:41-43 (NKJV) The Boy Jesus Amazes the Scholars His [Jesus’] parents went to Jerusalem every year at the Feast of the Passover. And when He was twelve years old, they went up to Jerusalem according to the custom of the feast. When they had finished the days, as they returned, the Boy Jesus lingered behind in Jerusalem. And Joseph and His mother did not know it.
Jul 6, 2019

ACTS 16:6-8 NKJV The Spirit-Led Journey Now when [Paul, Silas, and Timothy] had gone through Phrygia and the region of Galatia, they were forbidden by the Holy Spirit to preach the word in Asia. After they had come to Mysia, they tried to go into Bithynia, but the Spirit did not permit them. So passing by Mysia, they came down to Troas.
Today Men’s Breakfast
Today Blood Drive
Scroll Up